for mixed choir and water-tuned glasses 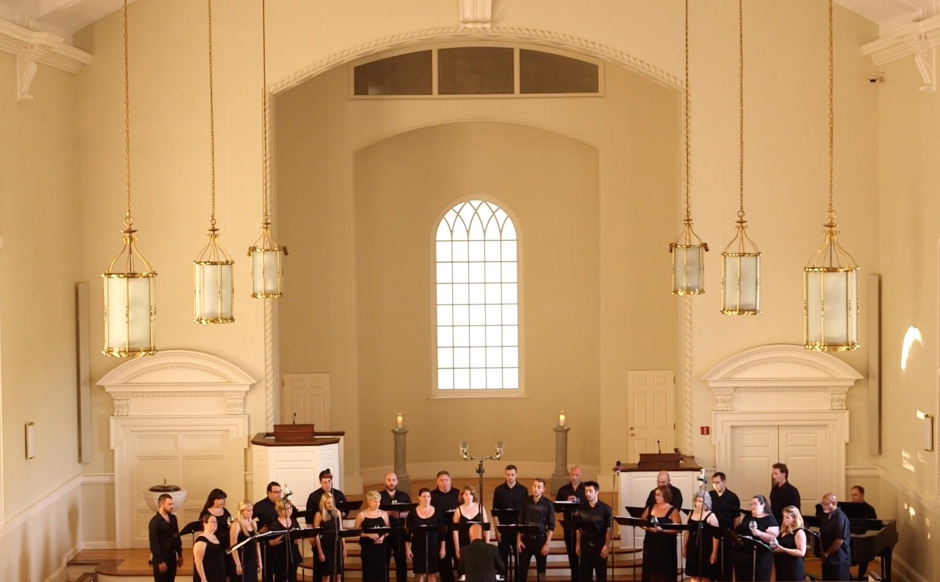 The text for Ēriks’ Quartet is by Oregon poet Laureate Paulann Petersen; it focuses on the moon, noticing that it seems to be waiting for us to describe it in art — like a poem, waiting to be found. In Peterson’s words and Ēriks’ music we are reminded of the ephemerality of our lives set against the quiet eternity of the universe.

Read more
Share
Facebook Twitter
All works
Year
2016
Commissioner
The commissioning of Jeff Quartets for The Crossing, dedicated to the memory of Jeff Dinsmore, was made possible by the support of the Ann Stookey Fund for New Music
Instrumentation
SATB (quartet), SATTB (choir in a distance), water-tuned glasses
Text
Paulann Petersen (1942)
Language
English
Duration
5 min
Premiere
The Crossing and conductor Donald Nally in the Presbyterian Church of Chestnut Hill, Philadelphia, PA on 8 July 2016
Score