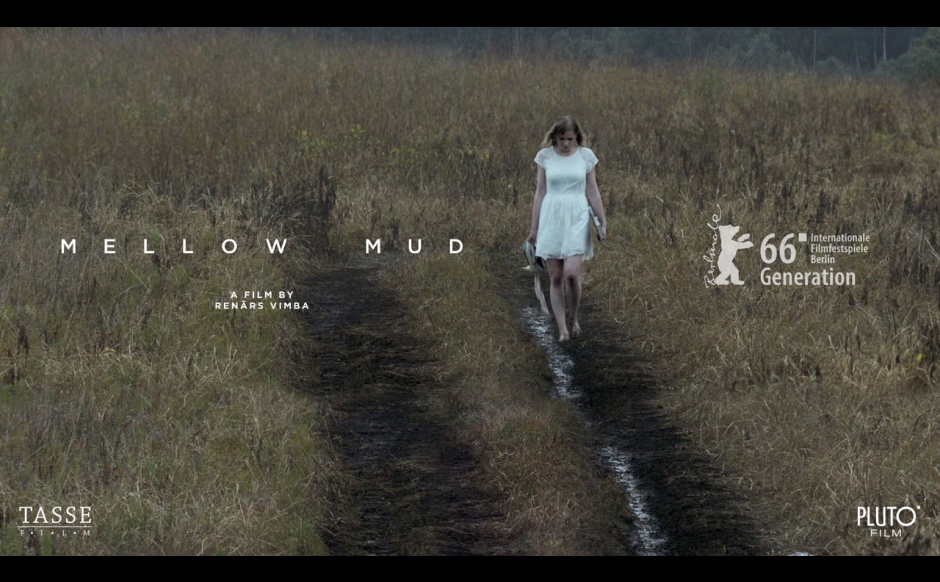 ‘Loneliness, disillusionment and the experience of first love reveal the character of Raya, a 17-year-old living in rural Latvia with her grandmother and her little brother Robis. A staggering turn of events shakes up their lives, and the young girl must come to decisions that even a grown woman would find difficult to make.’ (IMDB)

Hazy, autumnal vistas of rural Latvia are another sensory selling point, as is the elegantly spare choral score by Latvian composer Ēriks Ešenvalds.