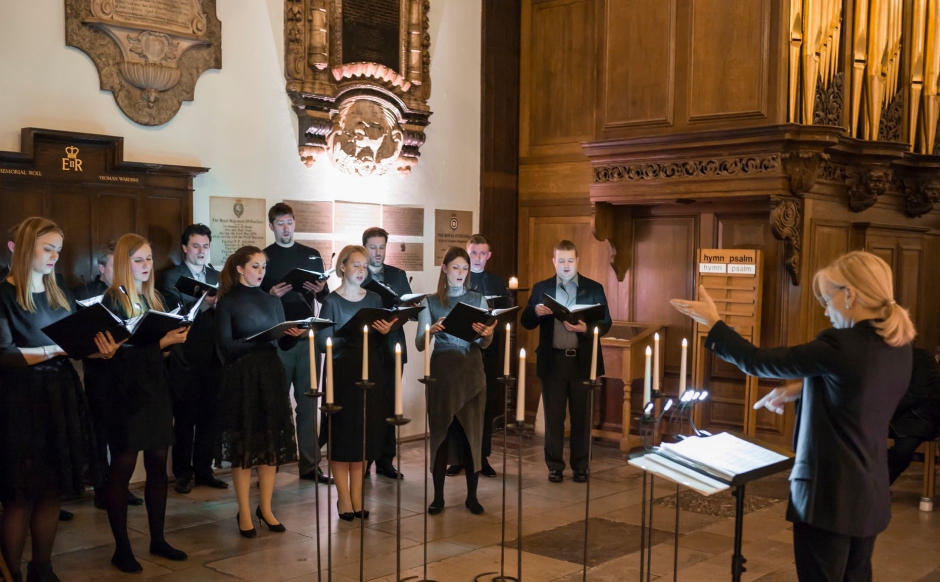 Ēriks Ešenvalds' Infelix ego was commissioned by ORA and Suzi Digby to reflect on William Byrd's famous setting of Girolamo Savonarola's writing based on Psalm 50. The Dominican friar and reformer from Florence wrote his meditation on the Miserere mei shortly before being executed, following his campaign in the 1490s against corruption in the church, social immorality and secular influences. Infelix ego was premiered at ORA's launch concert in the Chapel Royal of St Peter ad Vincula at the Tower of London in February 2016. Its premiere recording was released on ORA’s second album Refuge from the Flames, which is dedicated to Savonarola's legacy and features Ešenvalds’ setting alongside Byrd's 16th-century masterpiece at the centre of the programme.

Going back to Savonarola, undoubtedly the greatest setting of his words by an Englishman is to be found in William Byrd's version of Infelix ego. We have previously devoted a recording exclusively to sacred music by Byrd with a selection of British composers commissioned to reflect upon these works, but I felt that this emotional tour de force from Cantiones sacrae 1591 deserved to stand alone in Byrd's output, and it was from this that the genesis of this particular recording began. To reflect on this extraordinary piece I knew I needed a composer with an equally strong individual compositional voice. My search took me to the Latvian Ēriks Ešenvalds, who has produced what I consider a new masterpiece, and something which I hope will endure in the same way as the setting of the great master Byrd.

Photo: ORA’s debut concert in the Chapel Royal of St Peter ad Vincula at the Tower of London in February 2016, which featured the premiere of Infelix ego (© Nick Rutter). 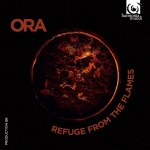 …a new, sliding and sighing setting by Ēriks Ešenvalds seeming almost to grow out of the 16th-century one by Byrd. (Erica Jeal)

Commissioned by ORA, Ēriks Ešenvalds’s setting of Savonarola’s Infelix Ego has its own radiant individuality, a very intriguing contrast to Byrd’s sublime setting: from the sustained opening leading to the impassioned homophonic section, it intensifies the text. (Shirley Ratcliffe)

True to their ambition of fusing the ancient and the modern, ORA filled the chapel with the music of Elizabethan composer William Byrd, along with new commissions inspired by it. What resulted was a thought-provoking programme that capitalised on the historical setting and scored high on drama. That sense of drama defined Ēriks Ešenvalds’s new piece, which translated Byrd’s surging Infelix Ego into a blaze of colour. (Hannah Nepil)

Digby cites Ēriks Ešenvalds’s reflection on Byrd’s Infelix ego among ORA’s finest commissions to date. The Latvian composer was directly inspired by Girolamo Savonarola’s Latin text, a meditation on the words of Psalm 51 penned shortly before the pious Dominican friar was burned at the stake in Florence in 1498, and by Byrd’s use of it as an emblem of persecution. ‘The text travelled across one century to reach Byrd, whose setting was addressed as a personal message to recusant English Catholics. Ešenvalds brought the text and Byrd’s motet into his world and used them to create something quite breathtaking.’ (BBC Music Magazine, August 2018)