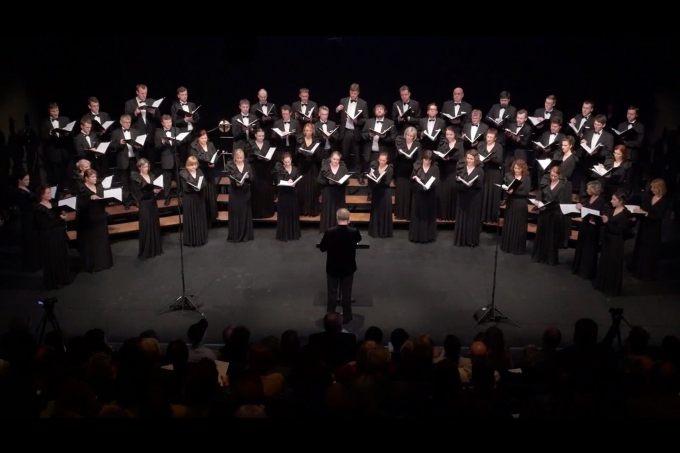 The Baryshnikov Arts Center (BAC) in NYC has included the Latvian National Choir (State Choir Latvija) concert, which was filmed at the Jerome Robbins Theater on 11 April 2015, in its weekly PlayBAC video series programme. Between 9 April and 19 May PlayBAC features performance from its 15-year archive of live performances filmed in BAC’s Jerome Robbins Theater and Howard Gilman Performance Space. The State Choir Latvija performance will be available from 16–21 April. The programme includes Ēriks’ work Northern Lights alongside works by other composers from the Baltic region as well as Eric Whitacre.

The Baryshnikov Arts Center (BAC) is a foundation and arts complex opened in 2005 by the Riga-born Russian-American dancer, choreographer, and actor Mikhail Baryshnikov, who was granted Latvian citizenship based on special merit by parliament vote in 2017.