Sun Dogs at the International Sacred Music Festival in Riga 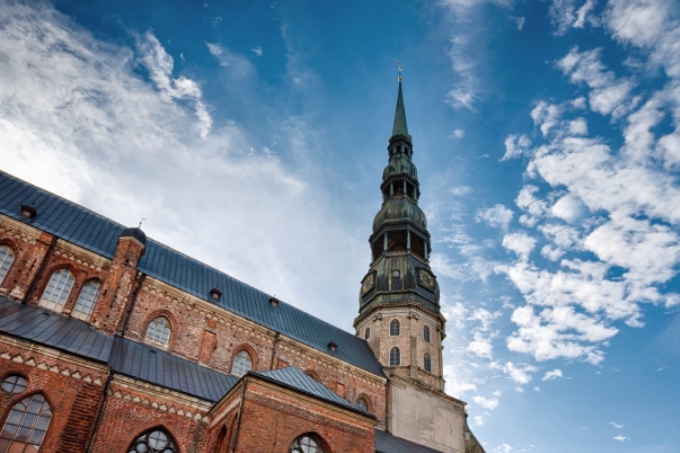 Sun Dogs was commissioned and premiered by the Latvian Radio Choir and conductor Sigvards Kļava in 2007 and recorded by State Choir Latvija on At the Foot of the Sky (2013). Ēriks writes about his work: ‘Parhelion or sun dogs are vivid spots of light in the sky that are formed by ice crystals high in the atmosphere that refract sunlight. This phenomenon can be seen when the sun is close to the horizon. There are many historical writings about this natural phenomenon, which is most often observed in the north and is also closely associated with mysticism, as well as amazement. In the first section of the work, I have used quotations from ancient letters (written before our era and the Renaissance), focusing on eyewitness observations and experiences. In the second section I have drawn the beauty of the phenomenon itself.’