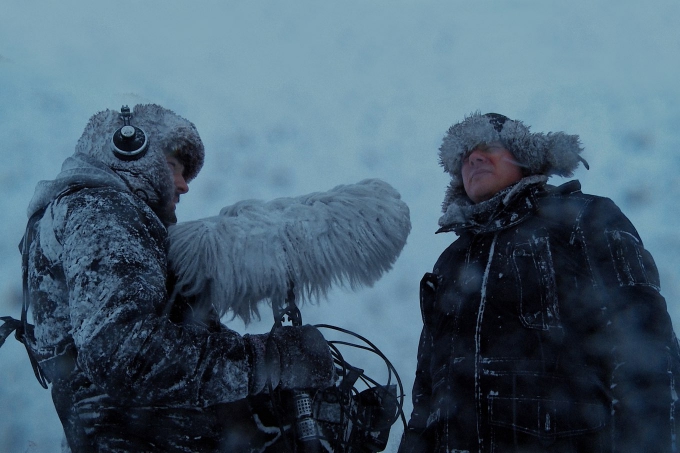 November will see the premiere of Nordic Light: A Composer's Diary (Latvian: Ziemeļu Gaisma. Komponista dienasgrāmata). Directed by Renārs Vimba, this documentary film follows Ēriks on his expeditions to the Arctic circle in preparation of his large-scale Nordic Light Multimedia Symphony, which was premiered in 2015 and has been performed in the US, Canada, Germany and Latvia.

The film will be screened at Riga's Splendid Palace on November 14, 16, 22, 24, 25 and 27, and in Latvia's third largest city Liepāja on November 30. The film had a pre-screening in the US earlier this year and is scheduled for Toronto, Canada, in February 2018.