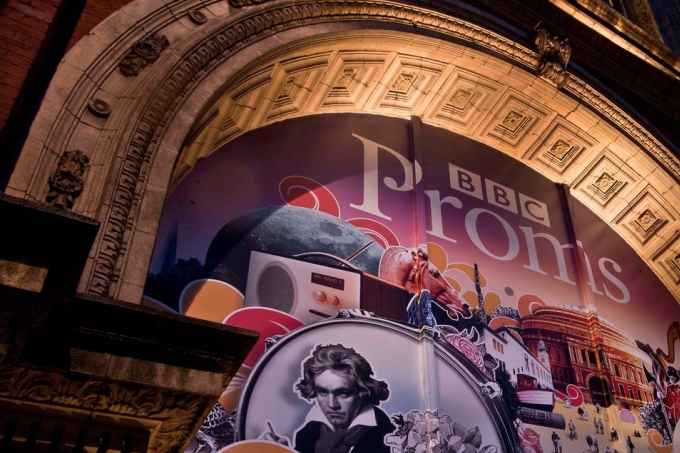 This year’s BBC Proms will feature the premiere of Ēriks’ new, First World War–themed work A Shadow, commissioned for the BBC Proms Youth Choir. Led by Simon Halsey, it will be the opening performance of Prom 9: War & Peace at the Royal Albert Hall on 21 July, celebrating the centenary year of the end of the First World War.

The Prom will also feature Beethoven’s Symphony No 9 and Britten’s Sinfonia da Requiem, performed by the World Orchestra for Peace and conducted by Donald Runnicles.

The 2018 season of the BBC Proms will host more than 90 concerts over 8 weeks during this Summer.