My Luve is Like a Red, Red Rose on new VOCES8 album 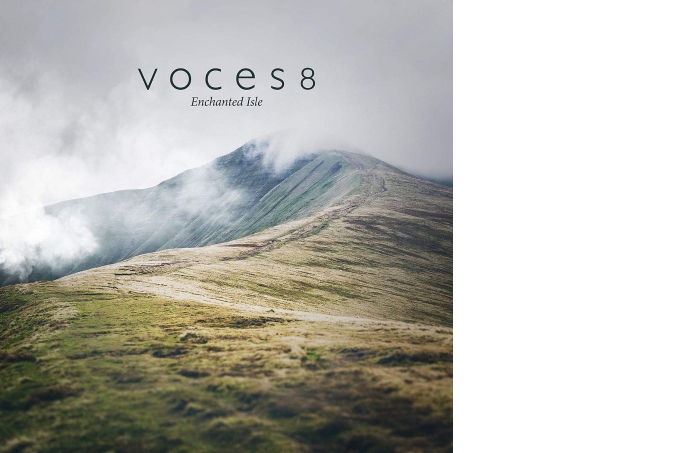 British vocal ensemble VOCES8 has released their new album Enchanted Isle on Decca Classics. The recording reflects on the landscape of the British Isles and features a diverse programme with works from Sir John Tavener, Thomas Ades, Samuel Barber, Jake Runestad, Dan Forrest, and Radiohead, music from The Lord of the Rings and Game of Thrones, and a selection of newly arranged folk songs.