Infelix Ego on Refuge from the Flames by ORA / Suzi Digby 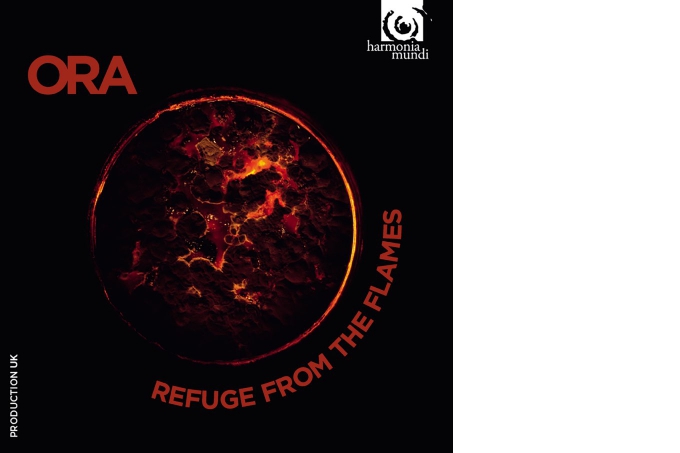 Ēriks' Infelix Ego, after Byrd's 16th-century work, saw its premiere recording with the release of ORA and Suzi Digby's new album Refuge from the Flames. The disc is dedicated to the 15th-century Dominican priest and reformer Girolamo Savonarola and presents masterpieces of the Renaissance choral music tradition alongside reflections by contemporary composers. See the album promo with Eriks commenting on his commissioned work. Refuge from the Flames is out on Harmonia Mundi.

“Yet again, this group shows its considerable skill not only in expressive interpretation but in clarity of lines, subtletly of expression, and an ability to maintain an introspective atmosphere throughout.”
Choir & Organ (Shirley Ratcliffe)
***** 5 Stars
January 2017

“... at the centre of the programme are two versions of Infelix Ego, with a new, sliding and sighing setting by Ēriks Ešenvalds seeming almost to grow out of the 16th-century one by Byrd. Everything here is heard to best advantage, thanks to the choir’s clean, supple singing under Suzi Digby’s direction.”
The Guardian (Erica Jeal)
**** 4 Stars
October 2016