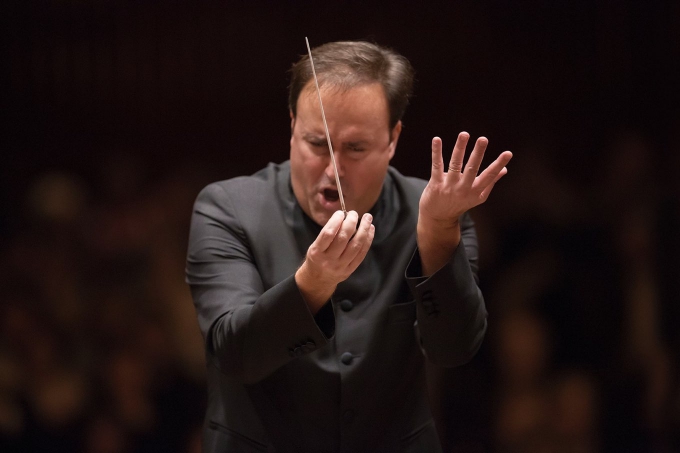 On 19 October, Eriks’ work Fanfare for symphony orchestra (2010) will have its Spanish premiere with La Orquesta Filarmónica de Gran Canaria and Karel Mark Chichon, chief conductor and artistic director in his second season with the orchestra. The concert will be held at the Auditorio Alfredo Kraus in Las Palmas de Gran Canaria and feature Albrecht Mayer, principal oboist of the Berlin Philharmonic. Fanfare will be performed alongside Mozart’s Rondo in C major, Haydn’s Oboe Concerto in C major, and Tchaikovsky’s Symphony No 6.

On the same night, Eriks’ new work Water Lilies, a setting of Sara Teasdale’s poem of the same name, will be premiered in London’s Wigmore Hall by Michael Mofidian (bass baritone) and Nino Chokhonelidze (piano) as part of the Independent Opera Scholars’ Recital 2018. A week earlier, on 9 October, The Cloud had its South African premiere with the Cape Town Youth Choir and conductor Leon Starker at the Centre for the Book of the National Library of South Africa in Cape Town. The Cloud, composed for mixed choir (2016), was commissioned by and premiered at the Nordklang 16 Festival in Turku, Finland.

On 30 September, the St Louis Chamber Chorus and conductor Philip Barnes performed the world premiere of Ēriks’ recent work On Friendship, a setting of words by Khalil Gibran from the 1923 prose poem collection The Prophet, at Christ Church Cathedral in St Louis, MO. Sarah Bryan Miller, critic for the St Louis Post-Dispatch, wrote that it “inhabited a ravishingly sumptuous tonal world. One of Barnes’ most appealing commissions, it received a gorgeous performance and should get many more in years to come.”