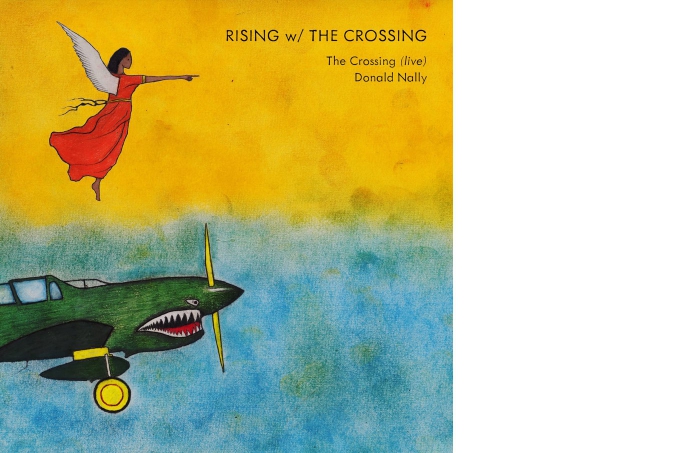 Ēriks’ work Earth Teach Me Quiet, recorded live by The Crossing and Donald Nally on Rising w/ the Crossing (New Focus), was selected among The New York Times 25 Best Classical Music Tracks of 2020. Commissioned in 2013 by the Vocal Art Ensemble of Sweden with support of the Swedish Arts Council, Earth Teach Me Quiet is set on a prayer of the Ute people of North America.

The New York Times classical music editor Zachary Woolfe writes: ‘Earlier this year, when singing together became just about the most dangerous thing you could do, Donald Nally, the magus behind the Crossing, our finest contemporary-music choir, began posting daily recordings from their archives. He called it “Rising w/ the Crossing,” also the title of an album of a dozen highlights. There’s David Lang’s eerily prescient reflection on the 1918 flu pandemic, performed last year, and Alex Berko’s stirring Lincoln. But I keep returning to Eriks Esenvalds’s dreamily unfolding appeal to the Earth, its text a prayer of the Ute people of the American Southwest: a work of true radiance, fired by the precision and passion of this spectacular group.’